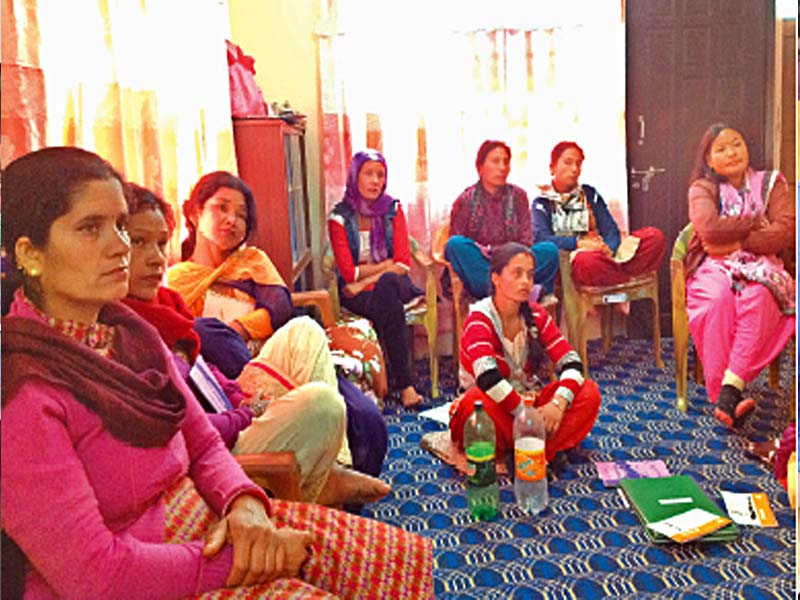 “Shree Sishautar Mahila Bachat Tatha Rin Shakari Snstha Ltd.” was established in 2066 initiated by 26 women of Ghusel led by HomKumariTimalsina in support of women and children office. Initially in order to encourage saving habits only Nrs. 20 was mandatory regular saving amount however now the regular saving amount has been increased to Nrs. 200 per month.

“In 2011 October SOLVE Nepal through Combating Poverty and Gender Injustice Through Womens Cooperative (CPGIWC) project provided the support which was very crucial for the cooperative for its enhancement. Till now through different phases of the project SOLVE has been supporting us for the growth of cooperative” Ms. SaritaGhimire President of cooperative shares. Before the intervention of CPGIWC project cooperative had expanded its membership from 26 to 93. They had implemented the provision of membership charge as Rs 10 while monthly saving was still 20. Till then the women had started to realize the importance of the cooperatives and had been coordinating to establish the office. They had already starting to mobilize the women’s Group, Mother’s Groups for a social transformation. After CPGIWC, along with SOLVE Nepal FWEAN was also introduced with a Promotion of Women’s Economic, Social and Culture Rights” project (2014-2016) by same donor.

“It’s a great opportunity for us to have such a great supporters who has been supporting us continuously. Still under SEED Project (2017-2019) SOLVE Nepal has been supporting for the growth of cooperatives through seed money (Npr., financial support to construct cooperative building, capacity development trainings, basic assets and requirements, while FWEAN has been supporting our share members with various skill based training, technical supports and even material support for our livelihood and entrepreneurship development” treasurer Bhakti Timalsina briefed.Now the cooperative has its own building built in 3 anna of land and they have expanded their membership to 336 women of ghusel ward. They have started book keeping in computer. On top of that they have learned and implementing a business plans and strategic plans. Cooperative is now financially strong as well. They have Npr. 496900 as a share amount, Npr. 4727892 as a saving amount, Npr 1716797 as a seed fund, grants and other donations. They have altogether total fund amount of Npr. 6941589 while cooperative have invested Npr. 6301904/- in different applications applied by the share members. Animal husbandry/Buffalo rearing for the milk is major sector of loan flow followed by application in agribusiness and trade/business. Now each share members mandatorily saves at least Npr. 200 a month. The cooperative was successful enough to gain grant of Npr. 500,000 and received Npr. 400,000 to organize the embroidery training targeting the share members of the cooperative. In addition to this cooperative had already developed 6 internal policies to guide the internal control mechanism.

“It seems that this cooperatives has been very crucial forum for the women of this areas in order to build their leadership. Comparatively now a days women are not hesitant to come forward and speak in a small mass of public events. They come together and work for social cause.” Says the vice president of cooperative Radhikasanjel. 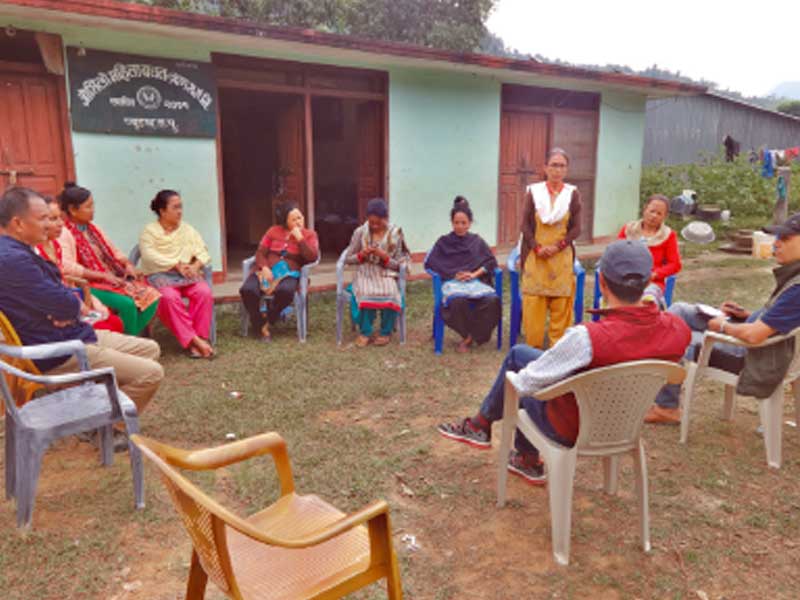 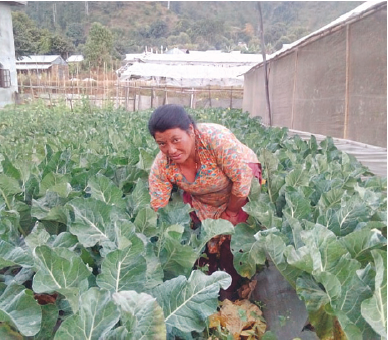 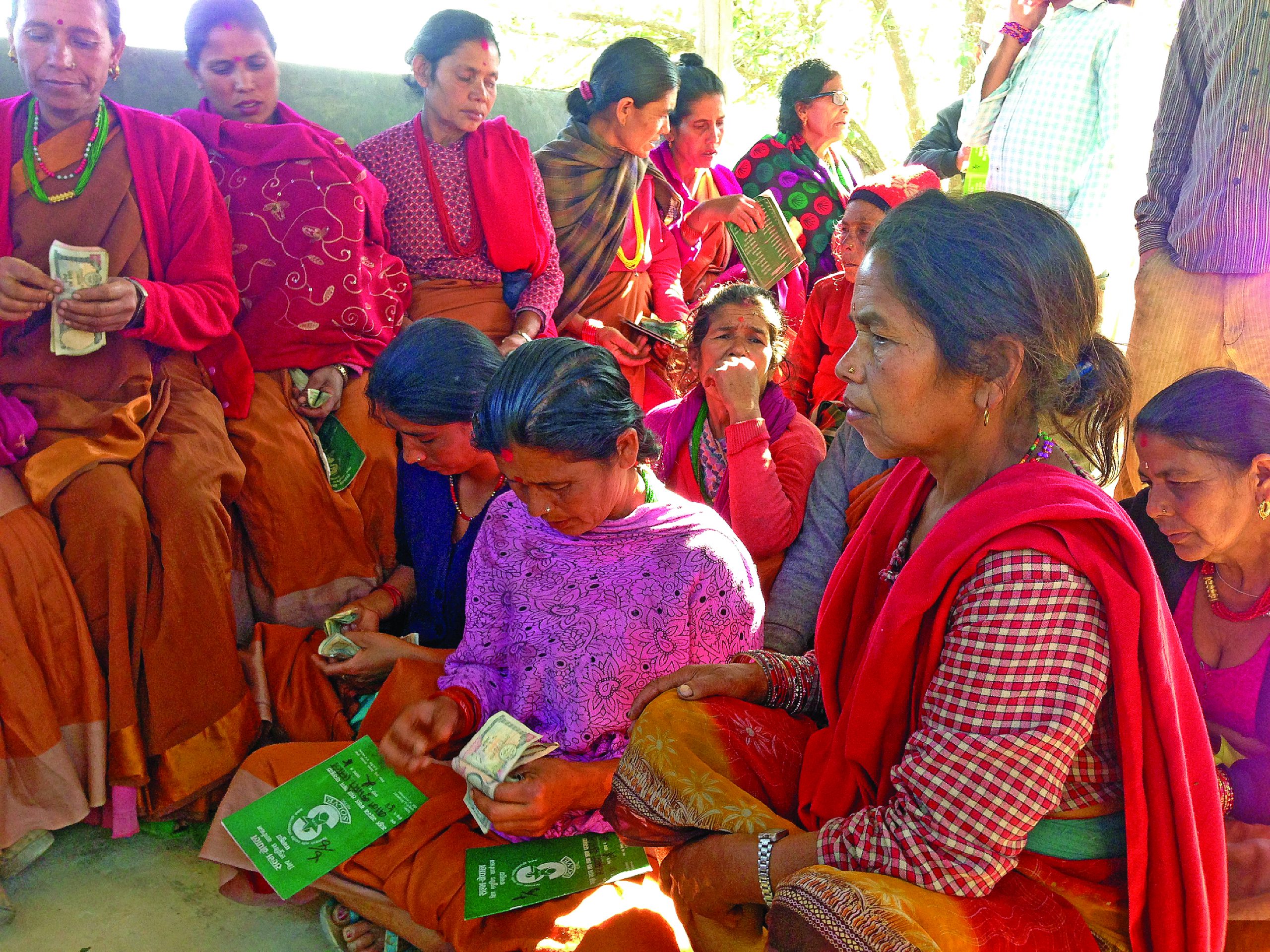 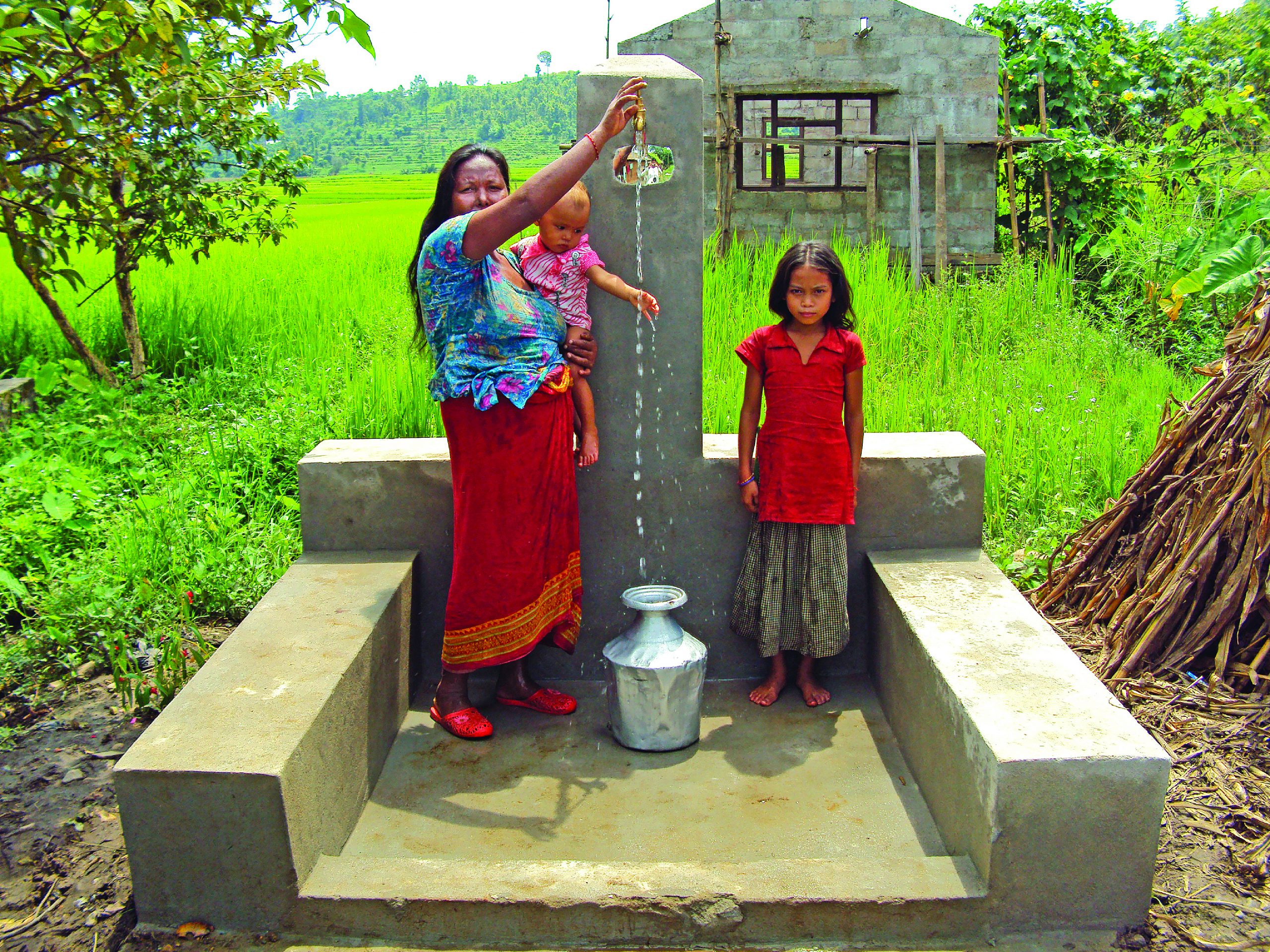